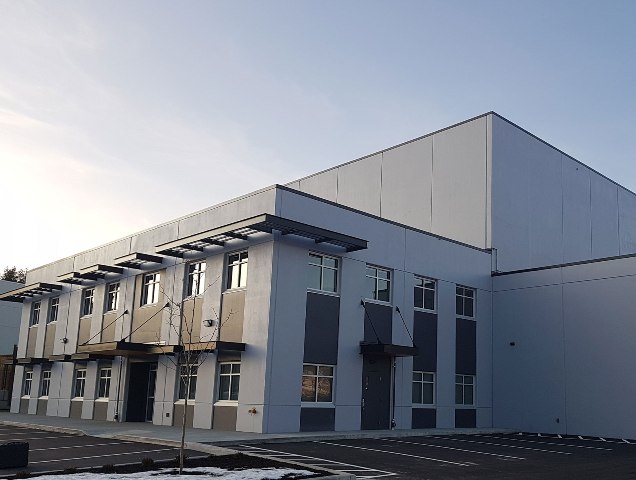 Okanagan region has become a production base of film and TV series recently, and is now a home of 200-400 film workers, thanks to the provincial tax credits and region’s unique landscape.

Atlas worked closely with the contractor to design a functional system for this building.